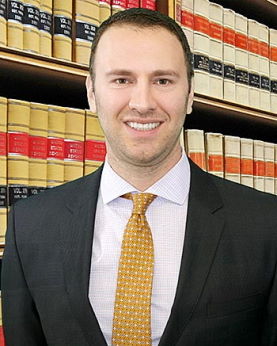 At Kosnett Law Firm, our focus is on maximizing the value of the client’s case while also making sure that the client understands the how and the why behind that final value, which helps put their minds at ease.

Thanks to his straightforward approach to litigation and dedication to each case he handles, Attorney Louis V. Kosnett has obtained substantial verdicts and settlements for his clients, from catastrophic injuries to soft-tissue injuries. He recognizes that each case is personal and unique to the client, and no case is too big or too small.

Louis received his bachelor’s degree in Political Science with a minor in History from UC Davis. Louis later attended Southwestern Law School in Los Angeles where he earned the Dean’s Merit Award, CALI, and Witkin Awards for academic excellence. He was one of a select few to graduate with his name on the Dean’s List.